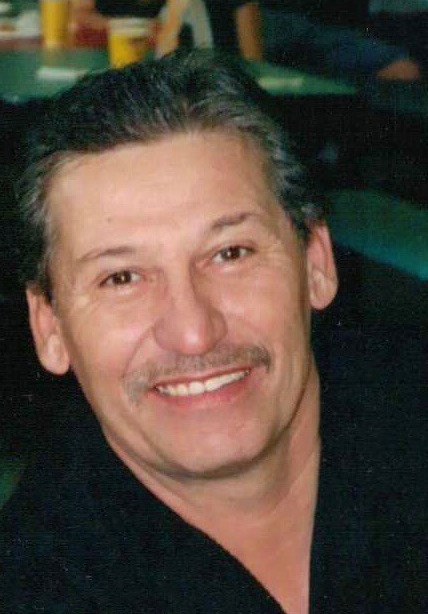 On Monday, July 8, 2019, Mark Felix, loving father, grandfather, brother, and uncle passed away at the age of 63 unexpectedly.

He was born in Phoenix on July 16, 1955 to the late Manuel and Margaret Felix.

Mark served with the Army 2 years during the Vietnam War. He retired from the United States Postal Service after 25 years of service. Mark loved to play the guitar, and was great at it. He was a caring, loving person to all that knew him.

In addition to his parents he was preceded in death by a sister Diane R. Felix. Family and friends are invited to a visitation on Wednesday, July 17, 2019 from 9-10AM at West Resthaven Funeral Home, 6450 W. Northern Avenue, Glendale. Funeral services will begin at 10AM. Burial with military honors will follow at Resthaven Park Cemetery. 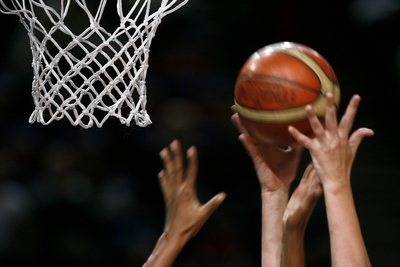 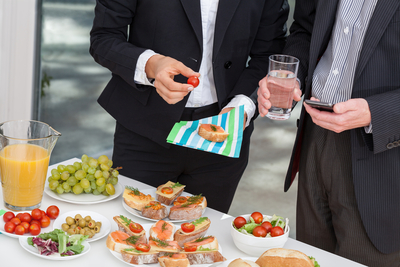 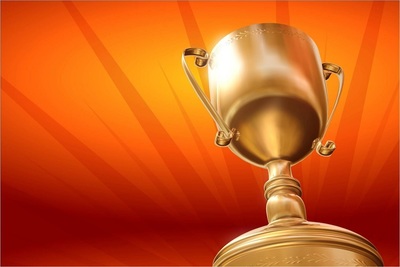 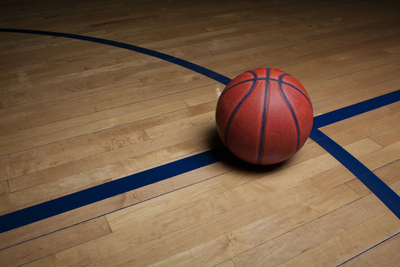 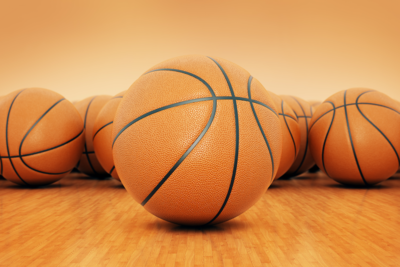